No maybe about it, it looks like it will be.

Well unless something spectacular happens.... 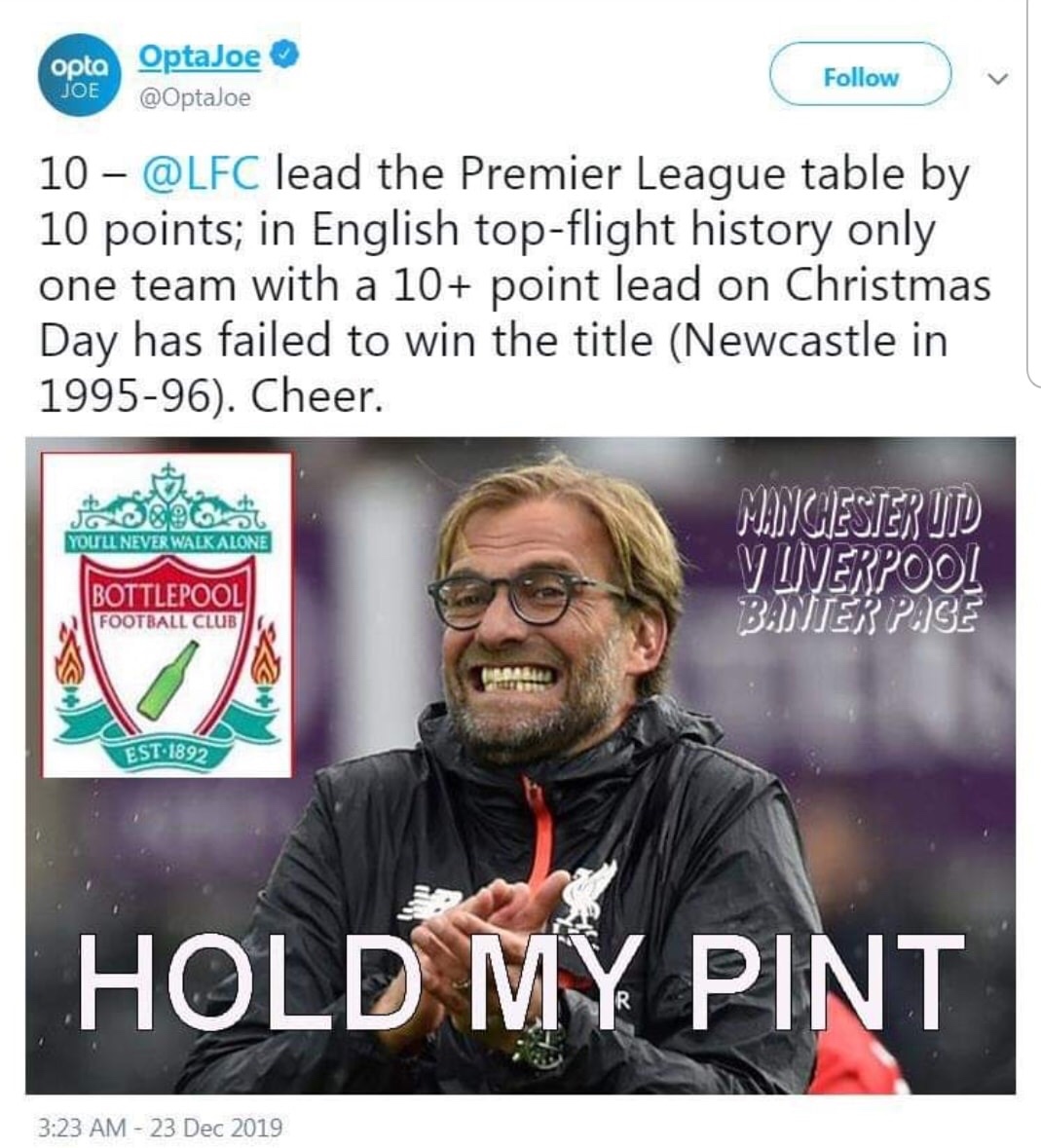 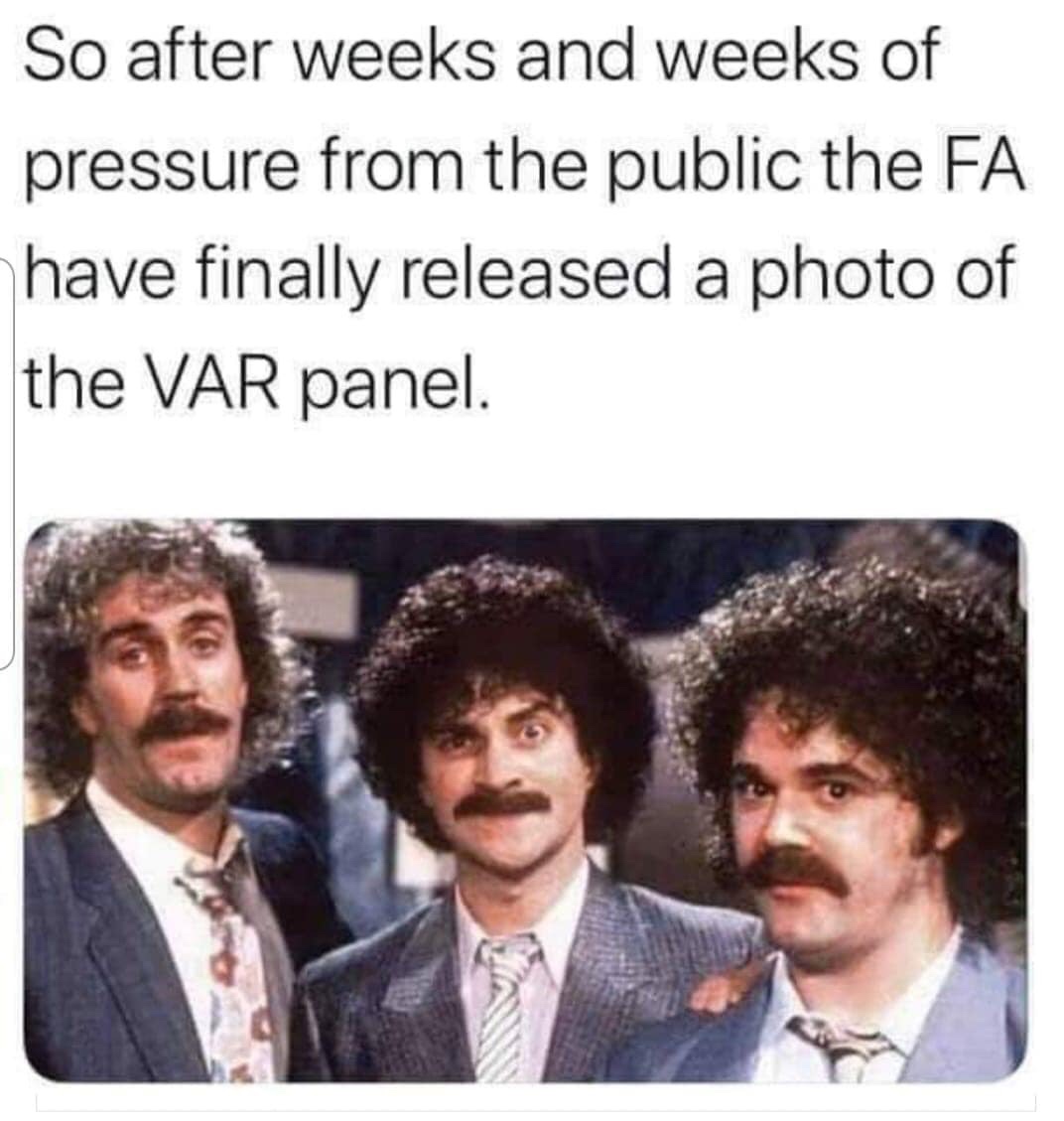 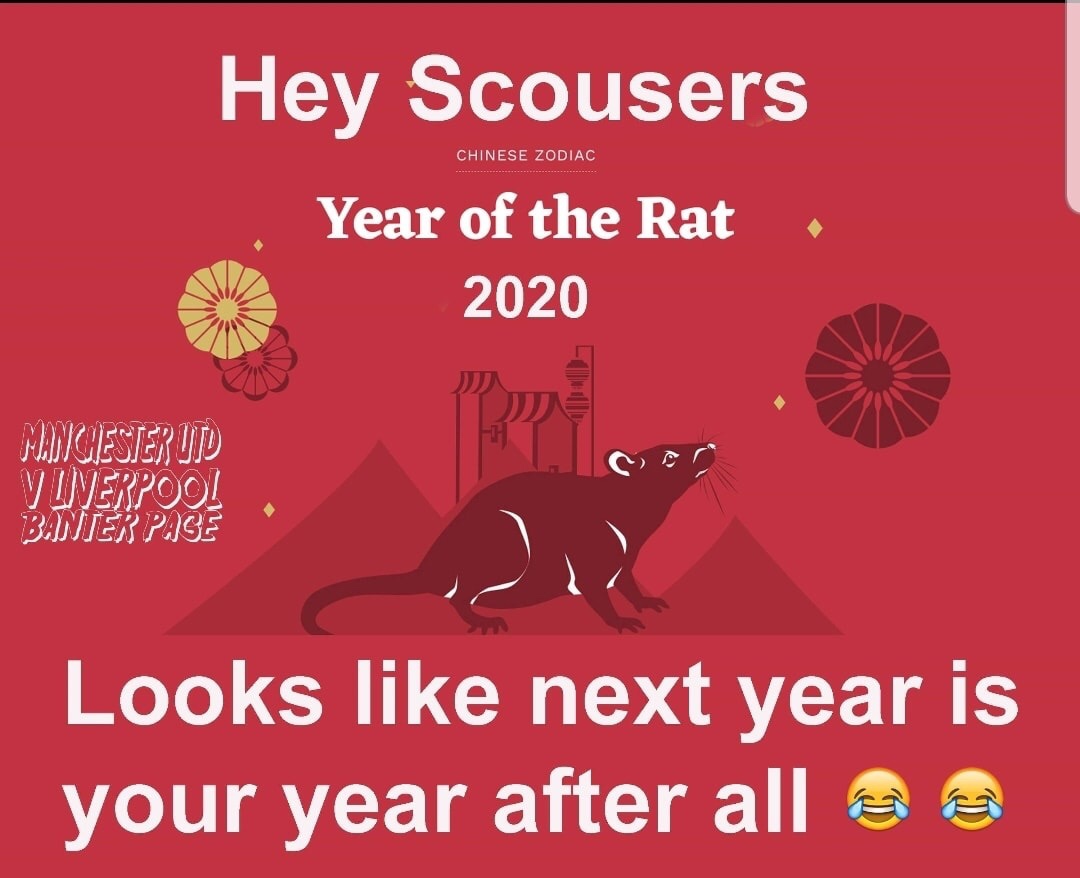 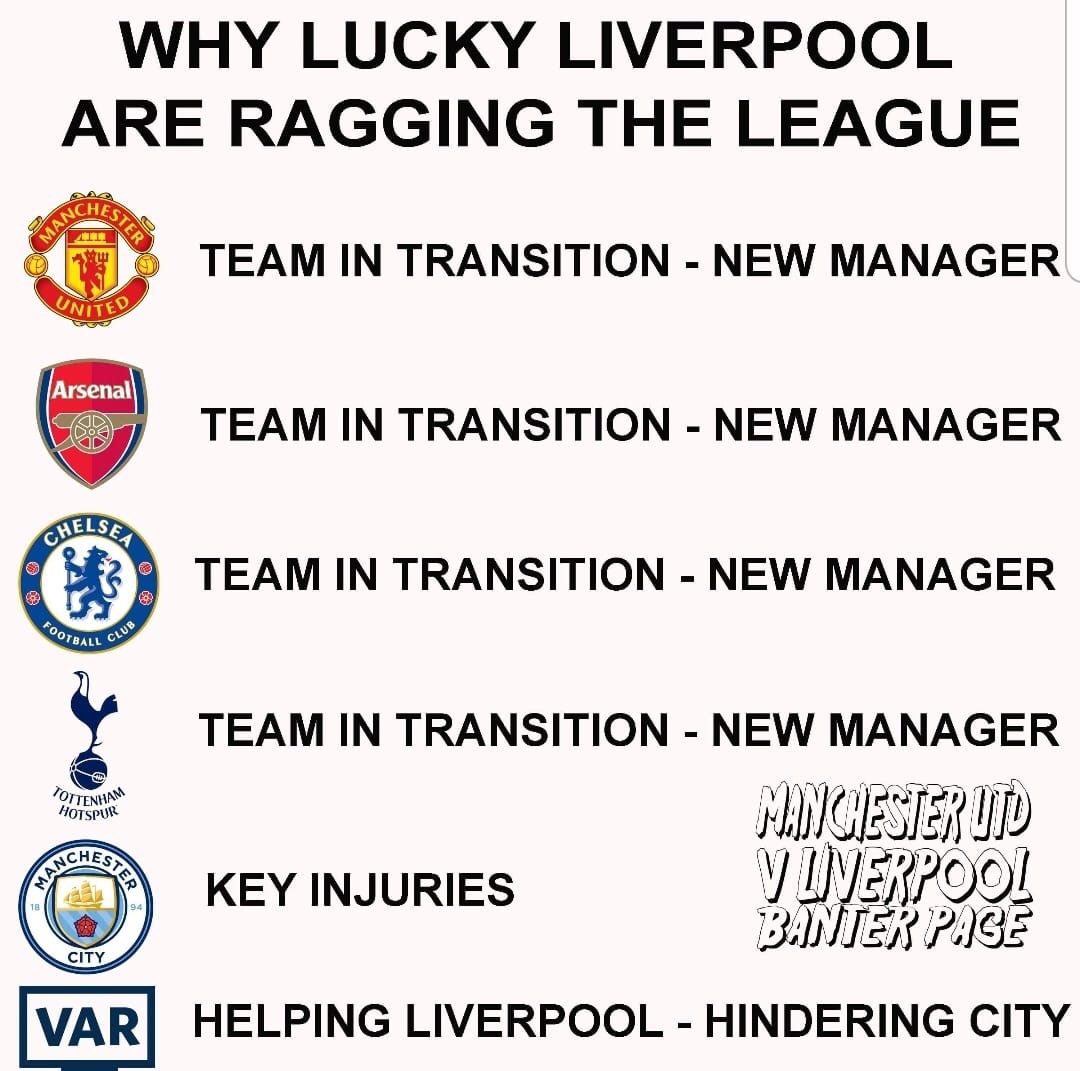 Load of shite, we've got injuries to 5 key first team players but no-one recognises that. We've also had VAR decisions against us - citeh fanboi.

Those 5 “key first team players” never really played when they were fit.

99% of VAR decisions have gone in Liverpool’s favour.

Far from a City fan boy. I got told to “get a life” by my City supporting Manc oppo last week, after winding him up about their last defeat.

Still plenty of time to throw it away....again.

Users browsing this forum: No registered users and 1 guest